I wish I had……JESSIE’S GIRL

Jessie Pantone returns to Pittsburgh to wind up loose ends following her promotion and ends up at a party in her honor, and then finds herself alone with her only true friend Courtney. 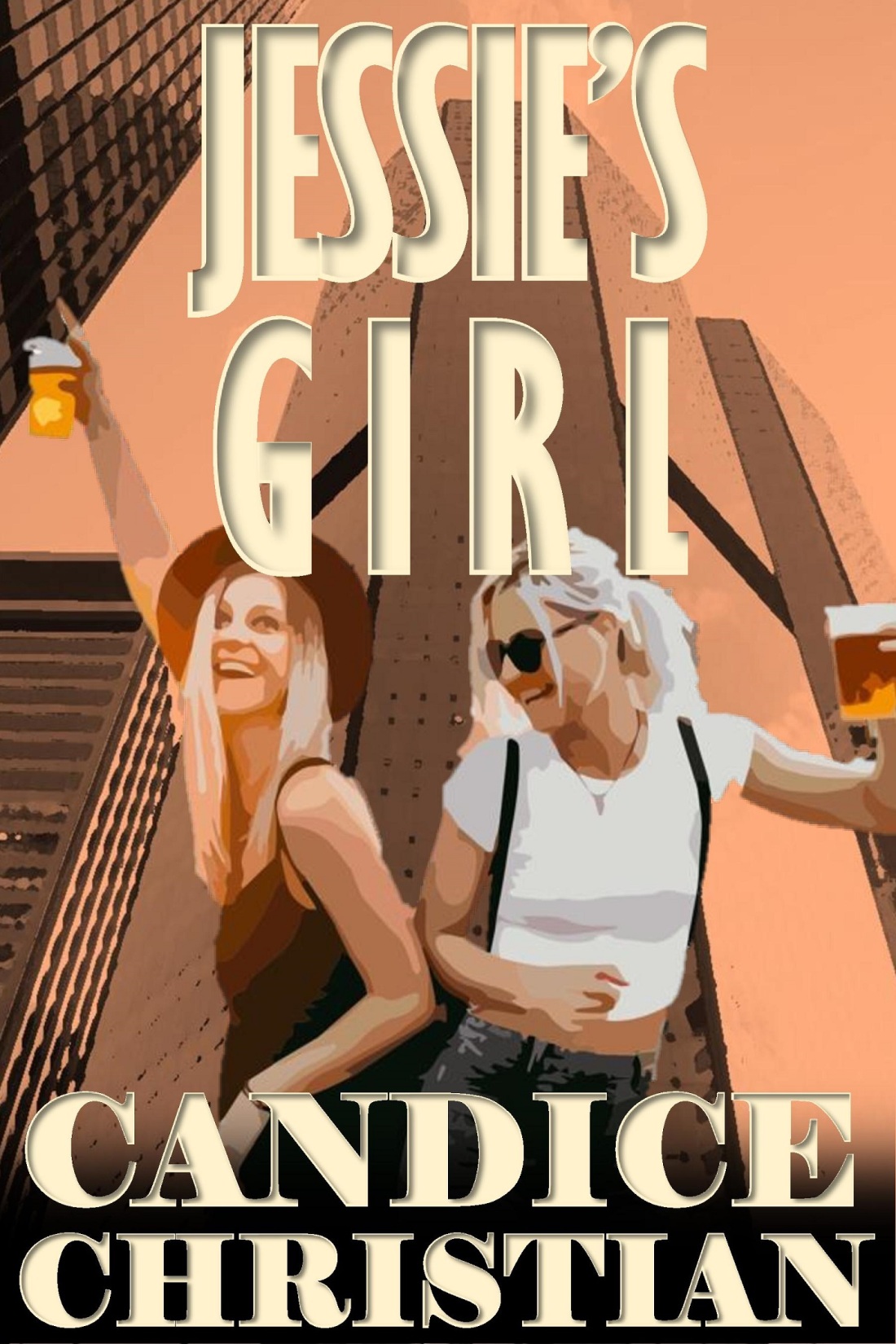 Jessie has been recently promoted from her company’s Pittsburgh office to lead the office they have in Cincinnati. She returns to clear up a few loose ends in Pittsburgh and ends up at a party thrown in her honor.

Most of those in attendance are there for the free drinks, and food. Some don’t even know her name. The party is short and breaks up before 9:00PM. Jessie finds herself alone in the party room, with only Courtney one of the few employees Jessie has friended while at the Pittsburgh office.

Courtney feels bad the party was a bust and decides to take the older Jessie clubbing and show her a good time. Unknown to Jessie the club they are going to, is an all Lesbian club. It’s there that Courtney comes out to Jessie and expresses her affection for her older co-worker.

Still, in shock by the revelation, the girls scurry off to a small coffee shop and try to make sense of how each of them feels about the situation. Straight girl Jessie is flattered but confused. She is doubtful she could ever make a long term commitment to the gay lifestyle.

Courtney assures her that she wants Jessie under whatever terms Jessie will accept. One night stand or long term. The proposal from the younger girl doesn’t provide a lot of help in Jessie’s decision process. A well-timed suggestion from the waitress at the coffee shop gives them just the time they need to sort things out.

Courtney is in a win/win situation. Either decision will get her in bed with the girl she lusts for. But will it be for the night or something long term?

I really appreciate you reading my book! Please, if you have time, review my book. Here are my social media coordinates:

Join me on Facebook Group:
https://www.facebook.com/pg/Fans-of-Candice-Christian-2167845756865295/about/?ref=page_interna
Favorite my author page:
https://www.smashwords.com/books/view/914732
Subscribe to my blogs:
https://eroticlesbianromance.blog/
https://candicechri.blogspot.com/
Visit my website for free stuff and news about releases:
https://candicechristian20.wixsite.com/website