Spotlight today is on a January release that captures the development of a young girl’s acceptance of her lesbianism and learns to embrace it. 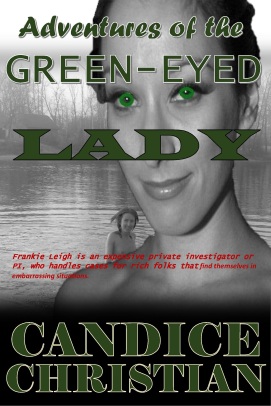 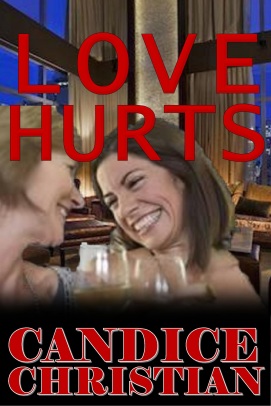 Journey to the Center of Attention

Excerpt from chapter one……

Unfortunately, my mother continued to drink and was often out late at night bar hopping. And when I was home, My mother felt obliged to abuse and mistreat my young body just as her late husband had done. This dysfunctional situation continued for the next year, until I was nine.

One respite from my dreary family life came from a discovery I made one evening while rummaging through my mother’s closet. A lesbian pornography stash of cheap paperback books and smutty magazines was hidden under some of my mother’s paperwork in one corner of her closet.

I began to slip one of the books out each night. The vivid drawings in the books depicting lurid scenes of lesbian lovemaking burned into my brain and stoked ever higher my burgeoning hormonal flow.

It was good that I did because by the time a was 18,  playing with myself would become virtually my only sexual release as I grew into young womanhood.

After high school, I was able to live at home, while I went to Community College in town.  During my time in college, I often thought that it was this rude introduction to sex that turned me to the kinky obsessions that dominated my life.

The night I found the paperback books and magazines on lesbianism proved to be fateful for me. Looking through the lurid pages of one favorite magazine, I became fixated on the bleach blonde women models with their long legs and big breasts. To my still developing 18-year-old brain, these women seemed like heaven as they fingered, felt up and lapped one another. The text that went along with the photographs only fueled the overheated thoughts in my mind.

That particular magazine never went back into my mother’s closet. Whenever I found it impossible to sneak one of my mother’s other salacious books or magazines out of the closet, I always had the one with my ‘angels’ in it to help me reach orgasm. By the time I turned 19, I realized that I myself must be a lesbian.

Always a mature girl, I knew that it was a very grown-up thought to think of myself as a homosexual. But looking at the lesbian pornography, I was really attracted to the women; not only their blatantly sexual parts such as breasts and genitalia, but their rear ends and beautiful faces as well.

Particularly the blondes, and more particularly the ‘angels’ with large breasts and long legs, excited me. Even at that age, I fantasized, imagining myself in place of the women with their heads buried between their lover’s legs. I learned from the text accompanying the photos that the women were “eating” the private parts of their partners for “total sexual joy.”

Then, when I turned 21, a provident change occurred in the neighborhood. That fateful occurrence involved Brianna and Ella Stone moving in across the street.

TOMORROW BRIANNA AND ELLA COME TO VISIT! Learn what happens next.