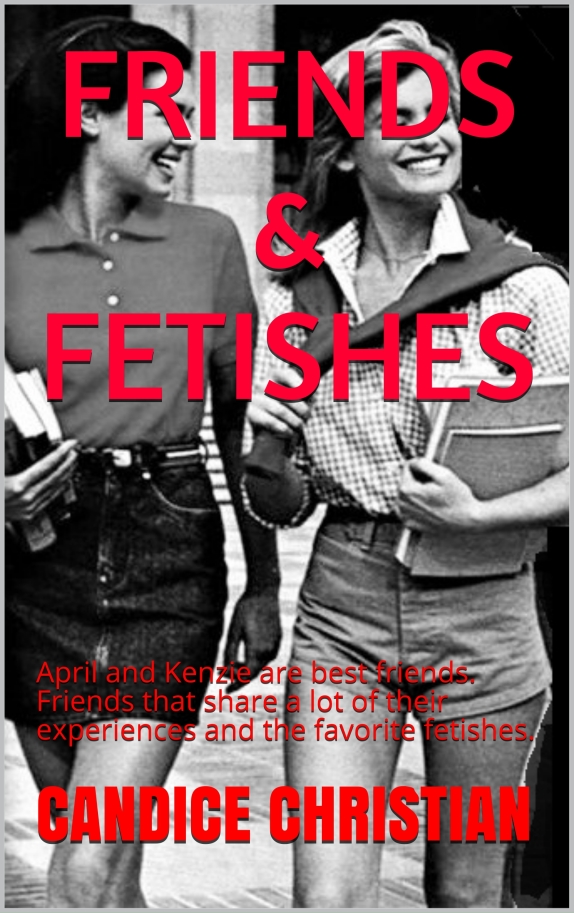 April and Kenzie are best friends. Friends that share a lot of their experiences and the favorite fetishes.

The bond between April and Kenzie is very strong, so much so that Kenzie gets furiously aroused just thinking about missing her friend who has gone out of town for a period time.

The way they met is a story in itself. April is a writer and was researching lesbian lifestyles at a predominately gay and lesbian night club. The more outgoing Kenzie imposes herself into April’s thoughts and in short time they realize they share the same odd sense of humor and predilections.

As the friendship matures the two get involved in some hard core fetish activities, water sport, cat fighting and bondage. All the while, April is maintaining her other life as a married mother of two.

April’s luck runs out eventually and her husband and her split over her friendship with Kenzie. Leaving April to flee to Kenzie’s and get her life together. The first night is quite intense as they begin to realize the commitment the relationship is going to take.