Check me out on my Amazon site:     hyperlinked text. 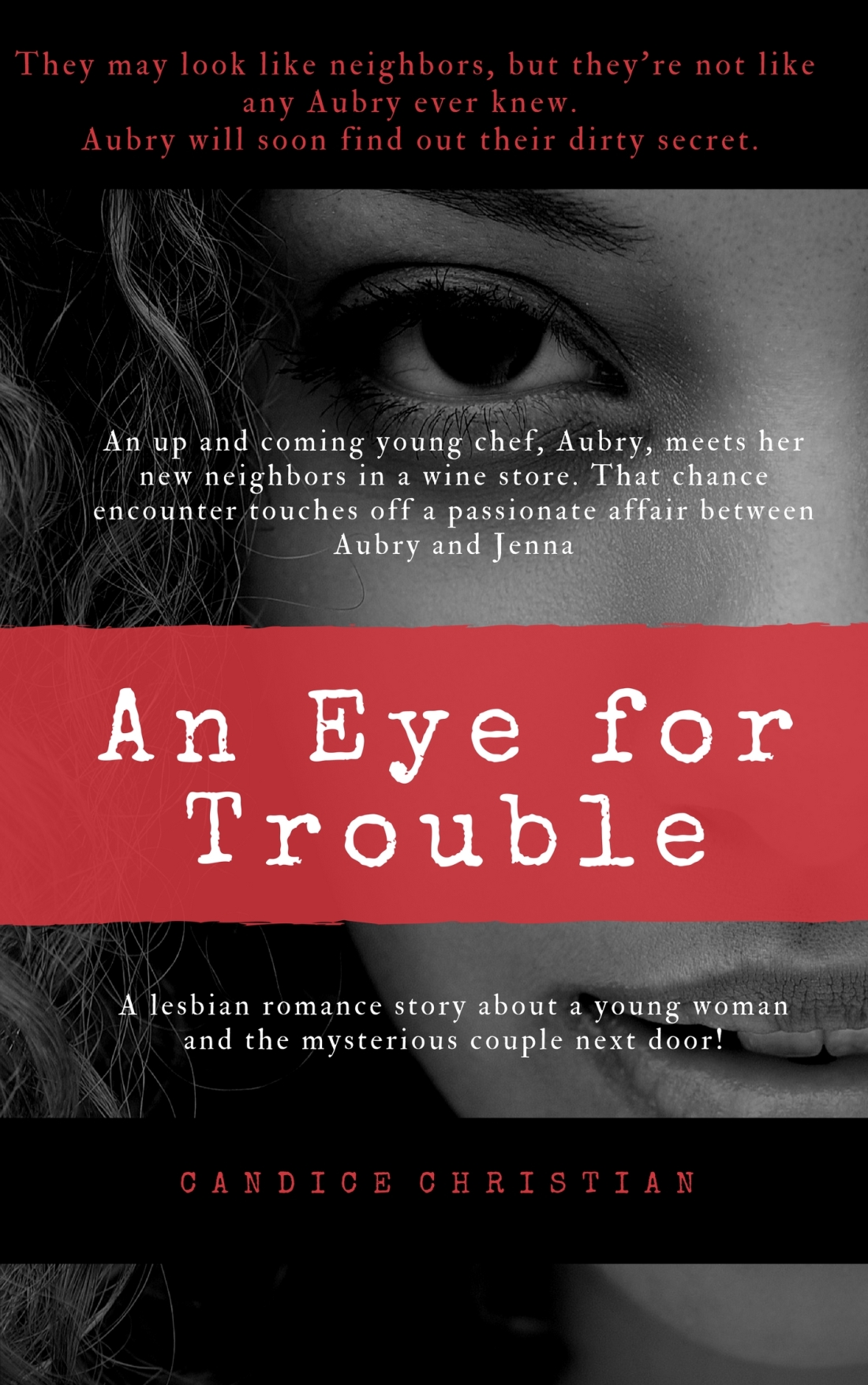 Smelling her scent. My pulse racing through me. I was breathing who she was

I stood up. She stood with me questioning me with her beautiful eyes, and I

kissed her fully on her lips. My mouth moved over her face, kissing every

part of her.Her nose, her cheeks, her ears, my tongue dipped inside of her

ears. I heard her gasp and then a low moan escaped her. It filled me with a

longing that took new volume. It roared inside of me. I picked her up in my

arms and brought her to the chaise and laid her down. Her long hair fell down

over her shoulders. She smiled as she caught her breath and then started to

shirt from her with my teeth. The fabric was elastic and only stretched as I

pulled it taut. She laughed and said she would help. I protested and

continued working it, pulling it down over her heaving breasts. her breathing

of my tongue. Again she moaned and in between gasps asked me to take my

slacks off. She didn’t need to ask further, with one hand I undid the buttons

and pushed them down over my hips. Using the chair to help me maneuver them

down all the way. I was so glad that I had not put undies on this day. Not

the wind on my pubes.