An author that has been mentioned here previously has written some highly interesting material. She writes with a blend of Science Fiction and Erotica, mostly lesbian but not exclusively. She is publishes through Amazon’s KDP. I urge you to check Sherry Stone out.

We both use the same person for our cover art, and that is how we got to know each other.

One of her latest releases, Genetically Compatible is quite popular over on Amazon. And a brand new release The Invasion of Lyta is a trip to a Tolkein world of warrior lesbians and invading armies. 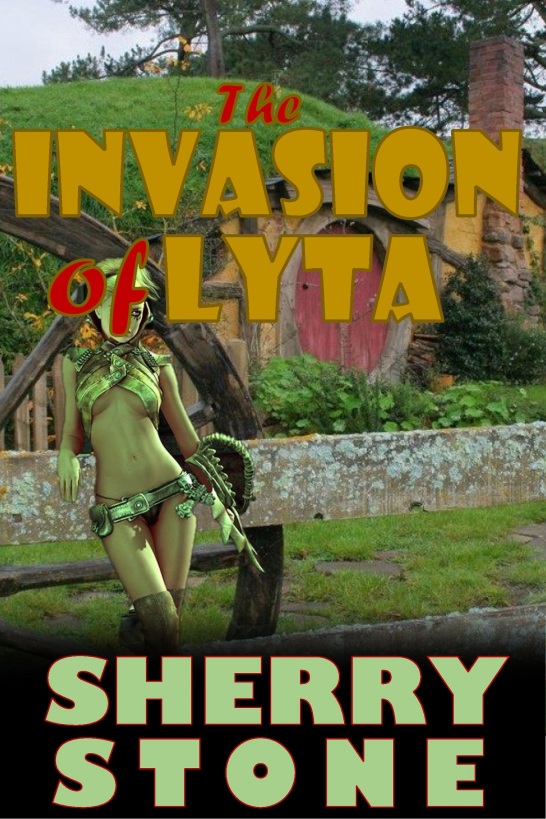 THE INVASION OF LYTA – The impending invasion of her homeland, causes Jayna to be called to duty by her empress to defend her homeland.

GENETICALLY COMPATIBLE -Far in the distant future, Earth is run by the Satorians, and Susan Queen is part of a resistance to those oppressors.

This is the contact information I have for Sherry.