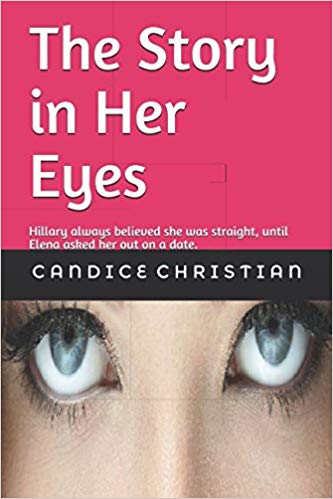 Jenny ends a relationship with Ted, a control freak. She turns to a series of lesbian relationships, beginning with Emily.

Energized by her new found freedom, it isn’t long before, Sarah, Elaine and Danielle are sweating the sheets with Jenny. Often times altogether. But nothing lasts forever.

Focusing on her day to day life, Jenny is happy with her job and her new lifestyle. It’s at work that she finds Krystal, and soon seduces her, and become permanent lovers.

The two soul mates have a blip in the relationship with an old girlfriend of Krystal comes calling. Jenny is trusting of Krystal and encourages the two former lovers to spend some time together.

Never in a million years would Robin think that Krystal would bring her old girlfriend, Quinn to meet Jenny. Soon the three are sharing each other’s bodies.

Jenny learns that her Krystal, fantasizes about group sex a lot, and the evening with Quinn was her way of demonstrating to Jenny her desires.

Jenny, wanting to be in the driver’s seat in this relationship, takes matters into her own hands and introduces a man into their fantasies. What impact will this have on her and Krystal?

THE STORY IN HER EYES:

Hillary and Elena are two very attractive women, that happen to work in the same office. Both of them, were aware the other dated great looking guys. Both had very active social lives.

So it came as a major surprise, when on day at the water cooler, Elena asked Hillary out for a date. At first Hillary takes the invitation as two girls going out on the town together.

The planned evening starts off without any hitch. They even share their secret bulimia obsession. Something that seems to bind their relationship.

Later in the evening, at a dance club, the two budding lesbians hook up with two other women, Cinnamon and Vira. The additional pair takes the evening over the top.

The big question is,,, will Hillary ever learn the story in Elena’s eyes?