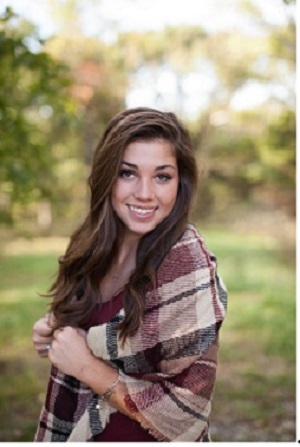 A glance at Candice Christians new story, A Close Shave!

Never Ride With A Stranger – Chapter 1

The weather was miserable again as Robin waited for her ride to school. She was more interested in the patterns that the falling rain made

in the puddles than the stream of cars heading into the town, which is

through the puddle right in front of her.

“Shit, shit” was all she could think of as the water soaked through her

coat. She looked up to she that the car had stopped a few yards down the

road. The driver’s door opened and a pair of long tanned legs appeared,

followed by the most gorgeous blond woman she had ever seen.

“Are you alright? You must be soaked.” said the woman, “Can I give you a

a strange attraction to this strikingly good-looking woman.

In a split second she decided “You could give me a lift home, it’s not

far, just round the corner.”

into the supple leather seats. They felt smooth and soft against her bare

legs where her short, pleated skirt ended just above her knee.

“My name is Anna. Where to?” said the woman as she got in and started the

The journey home lasted about two minutes, but they were some of the best

two minutes of Robin’s eighteen years. She spent the entire time taking in

the woman who had picked her up. She was about twenty-two, tall slim with

blond hair cut into a bob. She was dressed in a navy blue business

suit. The skirt was so short Robin thought once or twice, she caught a

flash of shimmering blue panties. The jacket was molded to Anna’s body,

her house, why was she so attracted to this woman? She had often seen her

friends in the showers at school and compared her body to theirs, as they

developed from gawky twelve and thirteen year olds to young women. Once or

twice she had thought how it might feel to touch another girl’s breasts, or rub

her body against theirs, but had never taken it any further.

Her nipples were still hard, she realized, closely followed by the

let Bryan, her boyfriend of six months, caress her breasts through her

“What number”. Anna’s voice woke her from her daydream.

“I feel so awful about this, I’ll have all your clothes dry cleaned.” said

Anna as she followed her to the door.

One thought on “Candice Christian planning a huge bundle release, plus a bonus story “A Close Shave” COMING SOON!”